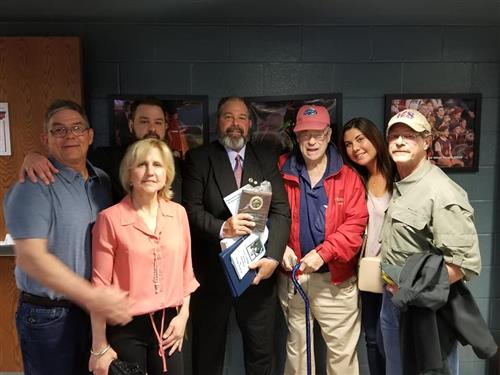 The Neshaminy All-Sports Hall of Fame announced the Class of 2019 in March. The induction ceremony was held April 5 at 7 pm in the Black Box Theater at Neshaminy High School. Congratulations to all!