Every June, Neshaminy proudly sends a new group of new alumni into the world ready for success in whatever they choose to do with the rest of their lives. Many pursue post-secondary education in college or trade school, some enter the workforce directly, and others proudly serve our country in the military. Tens of thousands of Neshaminy graduates can be found in locales near and far in a variety of professional and personal pursuits that enhance the lives of their families, their communities and the entire world.

In an effort to recognize the accomplishments of Neshaminy alumni from every year and share them with the community, the Neshaminy Education Foundation Alumni Committee is pleased to announce the first recipients of a new annual award ceremony, the Alumni Achievement Award. The goal of this award is to recognize lifelong success in business, professional pursuits, academics, government, creative arts and/or community service. The purpose is to not only celebrate and recognize their accomplishments but to also inspire the current students of Neshaminy with their stories.

Nominations for the 2022 Alumni Achievement Awards were solicited from the community prior to the pandemic. A committee of retired teachers and Neshaminy alumni narrowed the field down to five recipients. Since the District already has a well-established All-Sports and Football Hall of Fame, the decision was made to only complement those efforts and not include athletic pursuits in this particular award.

The pandemic and other scheduling conflicts delayed the original ceremony, but it was finally held on Monday, November 21 in the Black Box Theater at Neshaminy High School. Three of the five recipients and their families were able to attend in person and a fourth via a Zoom link. Each spoke about their life experiences and how that was shaped by their time at Neshaminy. Members of the NHS Select Chor attended to sing the NHS Alma Mater, and PA State Rep. Frank Farry (a 1990 NHS graduate) presented certificates to the award recipients. 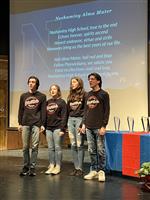 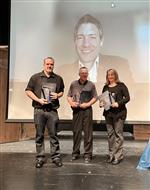 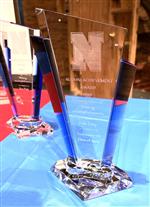 Congratulations to the recipients of the first Annual Alumni Achievement Awards: 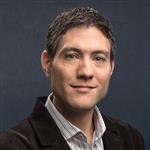 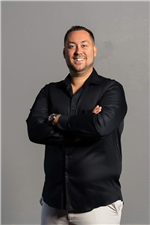 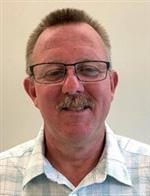 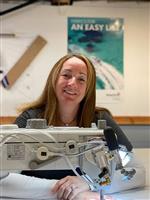 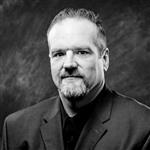 Congratulations to the honorees! A call for nominations for the next round of Alumni Achievement Awards will be announced in the near future.

Alumni Achievement Award Recipient Ben Cichy talks with students about his work in space exploration during a visit on December 22, 2022.

Ben Cichy, Neshaminy HS Class of 1995, visited NHS on December 22 to give a talk about his career working on the very cutting edge of human space exploration. Ben is an engineer and project manager who has held software engineering positions at NASA's Goddard Space Flight Center and The Jet Propulsion Laboratory. He was the Mission System Engineer at Goddard for the Asteroid Redirect Robotic Mission, the Project System Engineer for the Mars 2020 mission through Mission Concept Review, the Chief Software Engineer on the Mars Science Laboratory (MSL) mission, and an Entry Descent and Landing Systems Engineer on the Phoenix Mars lander. He has been awarded two NASA Exceptional Engineering Achievement Medals, a NASA Exceptional Achievement Medal, and multiple NASA Group Achievement Awards. He is currently working with Blue Origin planning their future moon landing missions. He and his family live in Seattle, Washington.

He spoke to the students about how his own curiosity for space exploration and perseverance fueled his career path. He credited his teachers at NHS as well as participating in the NHS Marching Band for the valuable lessons learned about never giving up despite difficulties and uncertainty.

Ben is one of the winners of the 2022 Neshaminy Alumni Achievement Awards this year and was presented with his glass trophy by his music teacher, Donna Burmylo-Magrann, retired NHS social studies teacher David Heaney and Neshaminy Education Foundation President Susan Webber. The presentation and Q&A were video recorded and will be shared with other students and the community.